The Power Of Owning Your Space

One of the most powerful lessons for all leaders is to embrace the importance of owning your space.

When you own your space, you say to the world that you belong, you believe in your value and you give yourself every opportunity to shine, allowing others to form a positive impression of you.

When you fail to own your space, you are unconsciously letting the world, your team and colleagues know that you lack confidence, give the impression that you do not matter and that your opinion is not worthy.

So what does it mean to own your space?

It is about walking into a room, a meeting or around the office with certainty, with a magic magnetic aura and a presence where people notice you and admire your energy.  It is often intangible but when you see it you will know it.

When it is missing, you are definitely doing yourself a disservice.  You may go unnoticed or, even worse, people may form a less than positive impression of you.  It is disempowering and your ability to have influence and the impact you know you can, will be reduced.

If you are to be noticed, taken seriously and seen as worthy, it all starts with setting the impression and owning your space… both physically and metaphorically.

Have you ever noticed someone who appears to be doing everything they can to take up as little space as possible?  They appear to shrink and tuck themselves into the corners of the room as if hoping they will not be noticed.

The simple step of striking a “powerful pose” where you walk tall, stand with intent, or sit leaning into a conversation can be the difference between being taken seriously or not.

On trip to China a few years ago with eight extraordinary women, the power of “Owning Your Space” became the motto of our travels.

Picture this… a decidedly scruffy and a somewhat grubby bunch of tourists. With no time to return to our hotel to freshen up after an amazing day walking the Great Wall of China, we arrived at one of Beijing’s most exclusive and highly awarded restaurants for some much anticipated Peking Duck.  To our horror the other diners were arriving dressed to the 9’s and being dropped off in their chauffeur-driven Porches, Audi’s and Mercedes!

In that moment we had a choice…  to walk away and miss this rare experience of Peking Duck in the old city of Peking, to shrink in size and hope that no one would notice us as we tiptoed into the restaurant or to step into this magnificent restaurant Owning Our Space, being proud of who we were and enter with the energy of belonging.

The power of choosing the latter was incredible! We did belong and the Peking Duck experience can be best described in one word … WOW!  We owned our space and we were richly rewarded for it.

So the question is… “Do you own your space?”

Here are some ways you can step into Owning Your Space.

2.  Don’t judge yourself against others.  I think many of us are guilty of judging ourselves against others from time to time… and from my experience, it rarely ends well.   We are unique and bring with us our very own set of skills, abilities and characteristics.  Allow what is special about you to shine, grow and became your “special sauce.” Nurture your strengths and bring the best of you to your role as a leader.

3.  Develop your leadership presence.  Practice bringing your power pose to those situations when you don’t yet feel particularly strong.  No more hiding in the shadows or sitting as far away from the real decision makers in meetings.  Enter each situation with the belief that you belong and with the sense of positive energy.  How you feel on the inside will radiate powerfully on the outside. 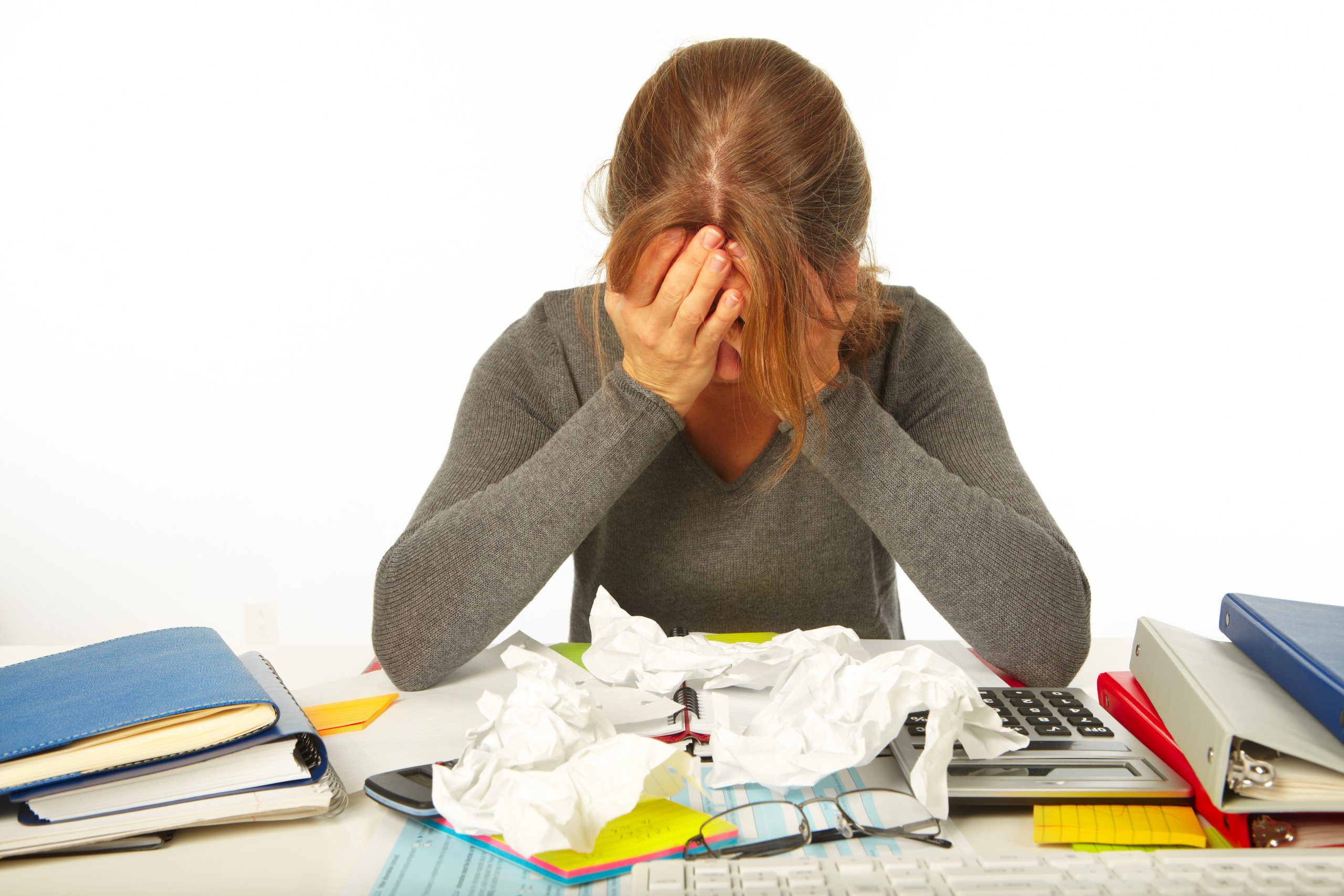 Leading through and beyond burnout

You’re sitting in the car park at work with a splitting headache and with that sinking feeling of here we go again. The 3 coffees you’ve downed already to give you a bit of an energetic lift haven’t helped; in fact, you feel more than a little shaky. Your phone has lit up like a Christmas tree with fires you’re expected to put out, yet all you want to do is book a room at the nearest hotel, close the blinds and sleep for days. 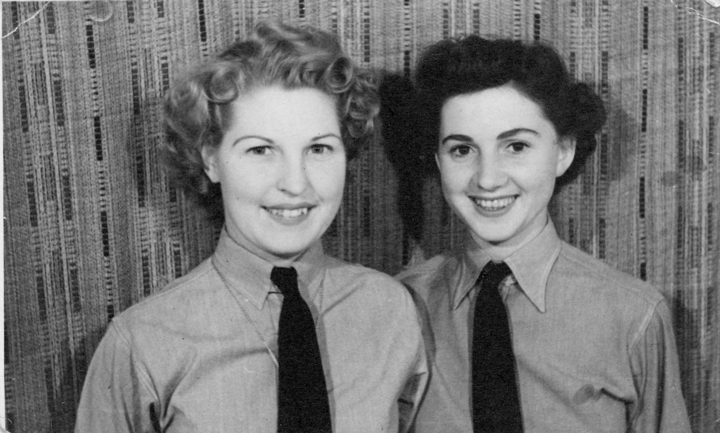 Time’s Change But Not Fast Enough

Yesterday we farewelled my partner’s Mum… at the ripe old age of 101!

Sadly, I never got to know her before dementia stole her memory and much of her spark, but Betty clearly was a special woman. As I sat in the chapel listening to her life story, I reflected on how different her life would have been if she had lived in a different era.

Why we must talk about menopause…

Why? Because your ability to lead effectively and confidently relies on you being at your best – both physically and mentally.