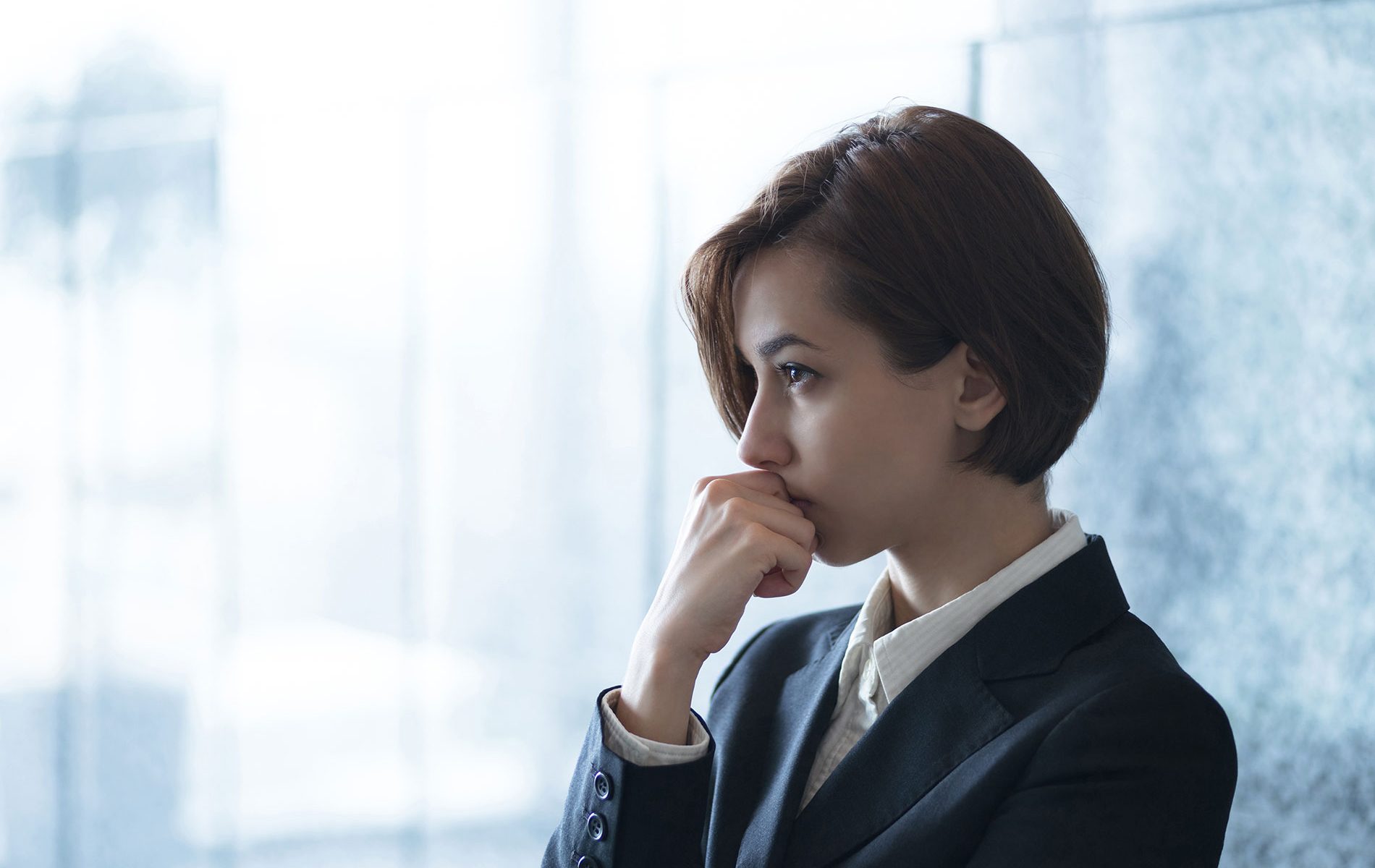 Career Crossroads: Should I stay or should I go?

Have you been asking yourself; Should I stay or should I go?  It’s a question most of us ask more than once in our professional career. And it’s never a particularly easy question to answer.

You’ve hit a rough patch and you’re wondering is it bad enough to start looking for something else?

Perhaps you’ve lost respect for your line manager or you are in conflict with the business culture. Perhaps you feel undervalued or doing less than you are capable of. Or you have outgrown your role and you’re ready for the next step but you know that career growth opportunities within the business you’re currently in are limited.

So it’s time to decide: “Should I stay or should I go?”

This is the question that my client Vanessa was pondering. She had achieved considerable success over the years but had found herself in a role that was no longer challenging or exciting her. She was bored and she knew she was not producing the level of work that allowed her to feel proud.

When I asked her how she would feel if she was in the same place in one year’s time… she answered “I’d rather be dead.” (Perhaps a little dramatic but you get the picture!)

And yet she remained uncertain about moving on.

Because she feared stepping out into the unknown! And every new role brings with it many unknowns – a new manager; a new team; a new work culture; new challenges; new expectations; a new routine.

It’s little wonder so many of us stay stuck in roles that no longer bring us joy and fulfilment given that we are hard wired to steer clear of the risk and uncertainty.

But when we make decisions from a place of fear, we miss the possibilities and the upside to change… of which there are many. A new role has the possibility of bringing with it fulfilment, growth, positive challenges, exciting projects, even more money.

So where is your focus? On the possible upsides or downsides of change?

When we focused in on the cost of staying put, Vanessa realised that her reputation was at stake. Her attitude had taken a turn for the worse and her performance had plateaued. On top of that, she had noticed she was constantly tired and had been battling a range of recurring health issues she believed were associated with her unhappiness at work.

By the end of our conversation, Vanessa realised she had been focused on only one part of the picture. She had zeroed in on the fear and uncertainty associated with moving on.

By examining her situation from all angles, she gained clarity that it was time to dust off her CV, pick up the phone to her network and actively enter the job market.

Here are the 5 key considerations to discover the answer to: "Should I stay or should I go?"

1. Same same! Visualise one year from today. If everything remained the same as it is today would that be ok?

Of course nothing will be exactly the same because the world of work continues to flex and shift at an ever-increasing rate. But if you are passively waiting for your work situation to improve just by chance, then I’m here to remind you that not all corporate driven change will leave you in a better place.

2. The hidden cost. In my experience, there are always costs associated with staying stuck in a role beyond its use by date. What is the cost to your health, reputation, relationships and career ambitions?

Is your current situation impacting your family time? Is allowing your career to stagnate going to make it harder to land your ideal role further down the track?

3. What do you fear? Ask yourself: “what do you fear most about moving on?” Grab a pen and paper and write it down. Do you have legitimate concerns or do you purely fear the unknown?

4. Could you handle it? Ask yourself: “if the worst was to happen… could I handle it?” This is all about creating a back up plan to nullify the risk. For example, many people fear stepping into a new role only to find out it doesn’t live up to their expectations. Not ideal but not necessarily the disaster as it may at first seem.

Take a moment to work through these five questions. Be honest with yourself. Have you been focused only on the discomfort and risk that comes with change? What about the cost of staying put? And what about the opportunities you will be missing if you allow your fear to rule your decision? 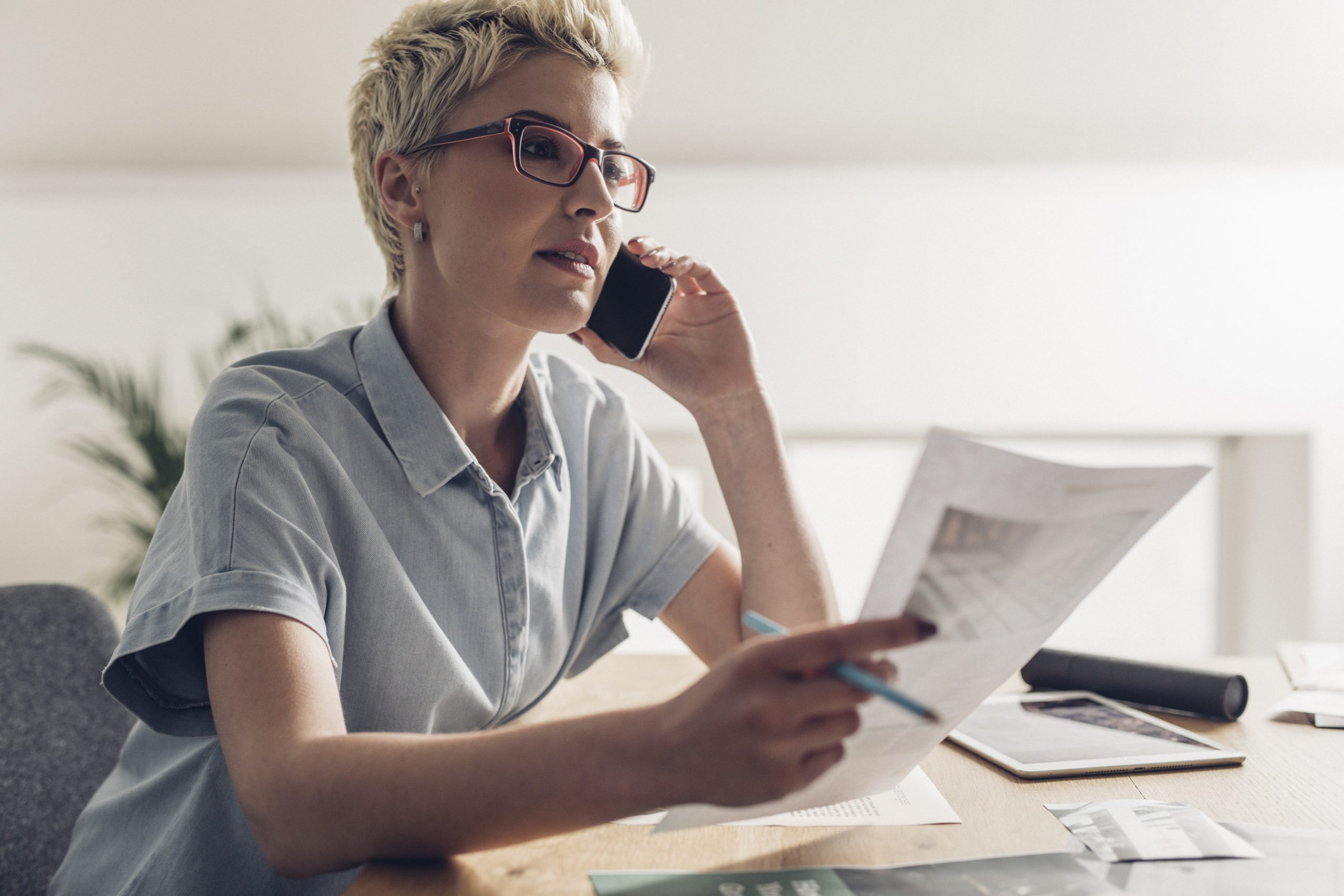 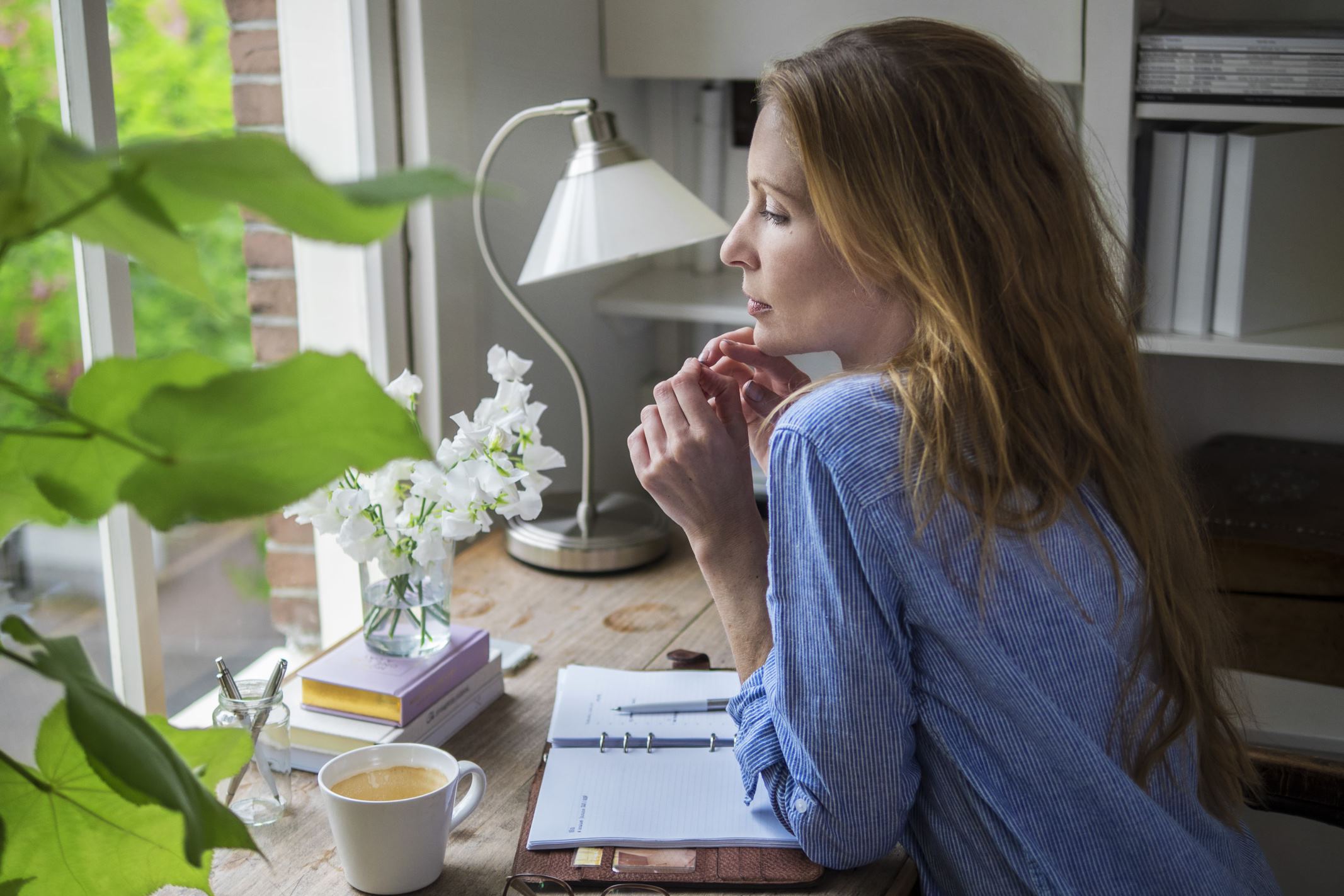 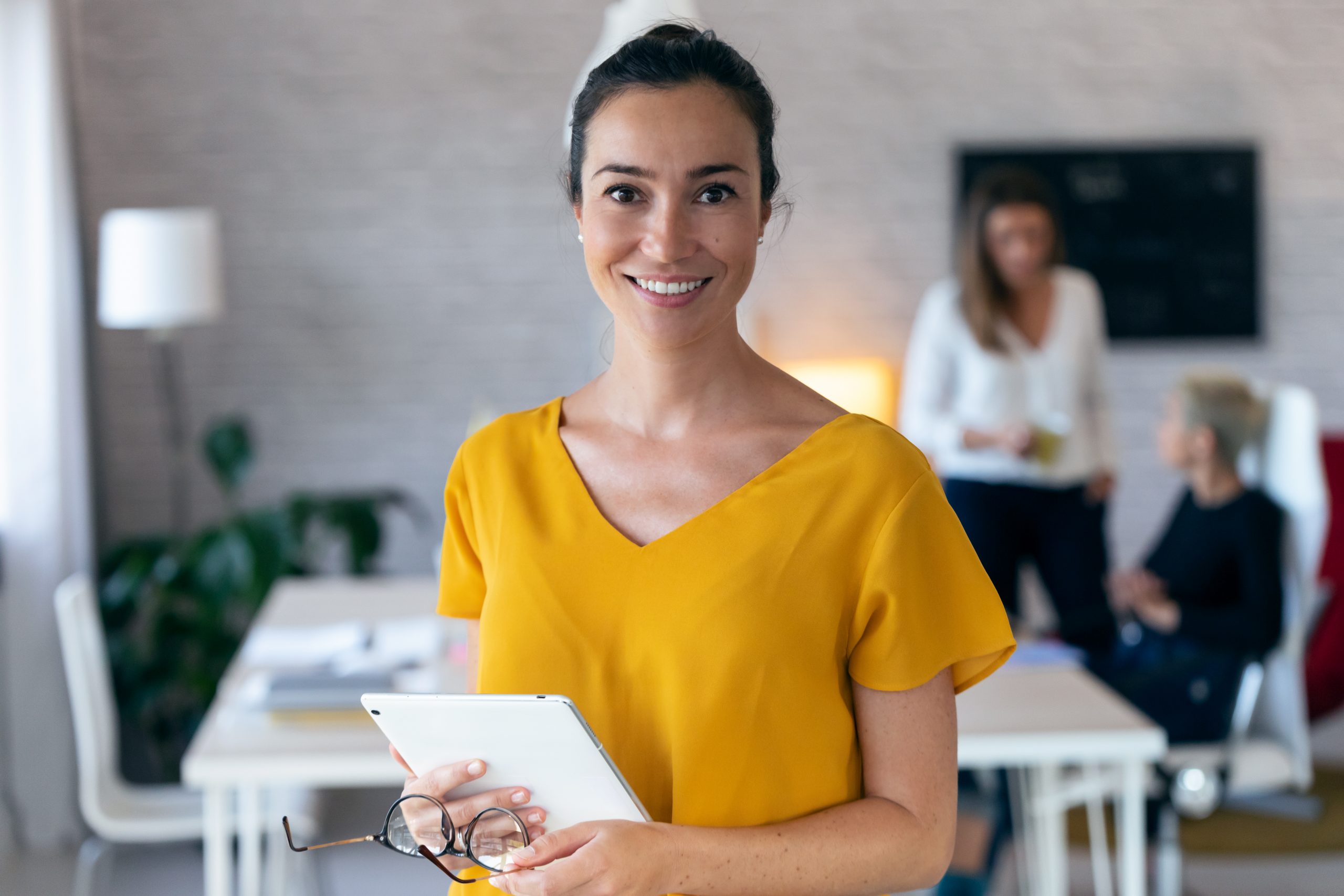