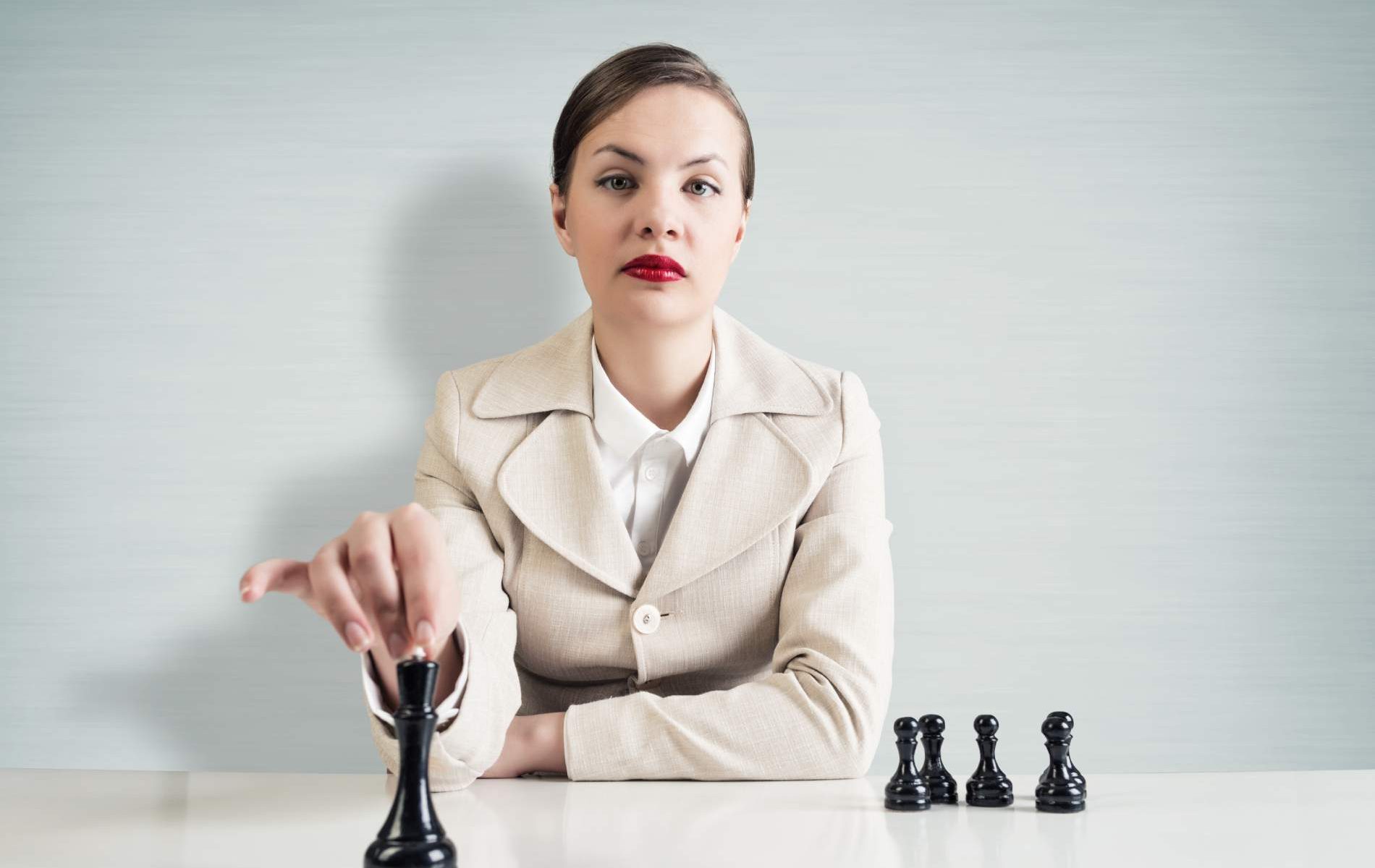 Are you playing the game by the rules?

Are you playing the game? Do you even know the rules?

The game of career success within the corporate environment is run by some very subtle but very important rules. If you have felt that your progress has been blocked leaving you feeling stuck and disillusioned it may be because you have neglected the rules.

But it’s not your fault.

No one ever mentioned that there were rules to play by!

Many corporate cultures continue to be dominated by a masculine paradigm and the old boys network. Lets face it; it has only been in recent years that women have entered this space in large numbers. Big business was created by men and continues to be dominated by men. It should then not come as any surprise to us that the guiding principles that underpin large organisations continue to be masculine in nature.

What this means is that success is viewed in a primarily masculine framework where position, power and results are paramount and the generally held ideals for leadership qualities such as assertiveness, decisiveness and being goal driven are recognised and rewarded more often.

This is not about fixing women and hating men!

My passion and mission is to help more and more women gain a seat at the leadership table and for more men and women to work side by side, bringing a shift in our corporate culture. We need both to achieve the best results, to create engaging and harmonious working environments and capitalize on all the talent that is available.

It’s about bringing diversity of thought to the decision making table.

A recent study by Credit Suisse where they examined the performance of 3000 companies in 40 markets over 9 years found that companies where women occupied half of the top jobs did 50% better than those that didn’t.

So… we really do need to harness the power of women!  But first we need to be taught the rules so we can play the game, to have more influence and to path your way to advancement.

Here are just a few of the rules to be mindful of and to master if you want to increase your influence and impact.

As women many of us have been conditioned through our school years and early years of employment to believe that if we work hard and do good work that we will be rewarded. Not True!

Working hard and getting results will get you through the door but its your power and influence and your ability to connect with the people with power and influence that will help those results to be recognised, celebrated and ultimately rewarded by things like promotions.

So ladies, stop putting in hours and hours of work to make your presentations or reports 5% better.   Focusing that time instead on understanding the power dynamics within your organisation will get you so much further.

You will never earn the respect of the boys network if you are uncertain, wishy washy and remain firmly planted on the fence. It’s time to take a position and own it. Having an opinion and being willing to defend that position is really important when it comes to gaining respect of your peers and influencing up.

And be willing to engage in the moment and speak up in meetings. I hear from many women who feel like their ideas are brushed over or the conversation moves too fast to get their opinion heard. The secret here is to be intentional about the way you show up at meetings.

One woman who I have worked with admitted that she rarely spoke up in meetings. By simply going into each meeting with the intention of speaking up just once each meeting has changed the influence she has within the team and has ultimately resulted in a promotion.

Our language is powerful but sometimes we undermine our own worth by the words we use. To position yourself as a strategic partner it’s paramount that you deliver your ideas with power and certainty.

For example: Replace “I think this might work” with “I recommend….”

By voicing your ideas with strength, certainty and authority you will position yourself as an expert and a problem solver. Allow your voice to be heard and own your opinion in your unique authentic way.

Ladies it is time to step boldly into job opportunities as they come up. Say yes and then work our how. Surround yourself with a team of people who can support your transition and learning and trust that you would not have been considered for the role if others didn’t think you were capable.

Unfortunately every time you say NO to an opportunity you are sending a signal that you are not capable or interested in promotion.

The evidence is clear.

We require more women to be working side by side with men to promote thriving workplaces.   By understanding the unspoken rules that currently dominate many organizations, we can become part of the game. Eventually with more women participating at the highest level we will gradually change the game but right now we need to be playing by the rules to advance in greater numbers.

If you like what you have read, Click HERE  and pop your name and email into the boxes and come join this growing community of extraordinary, passionate, down to earth women just like you who are committed to finding their place at the leadership table. 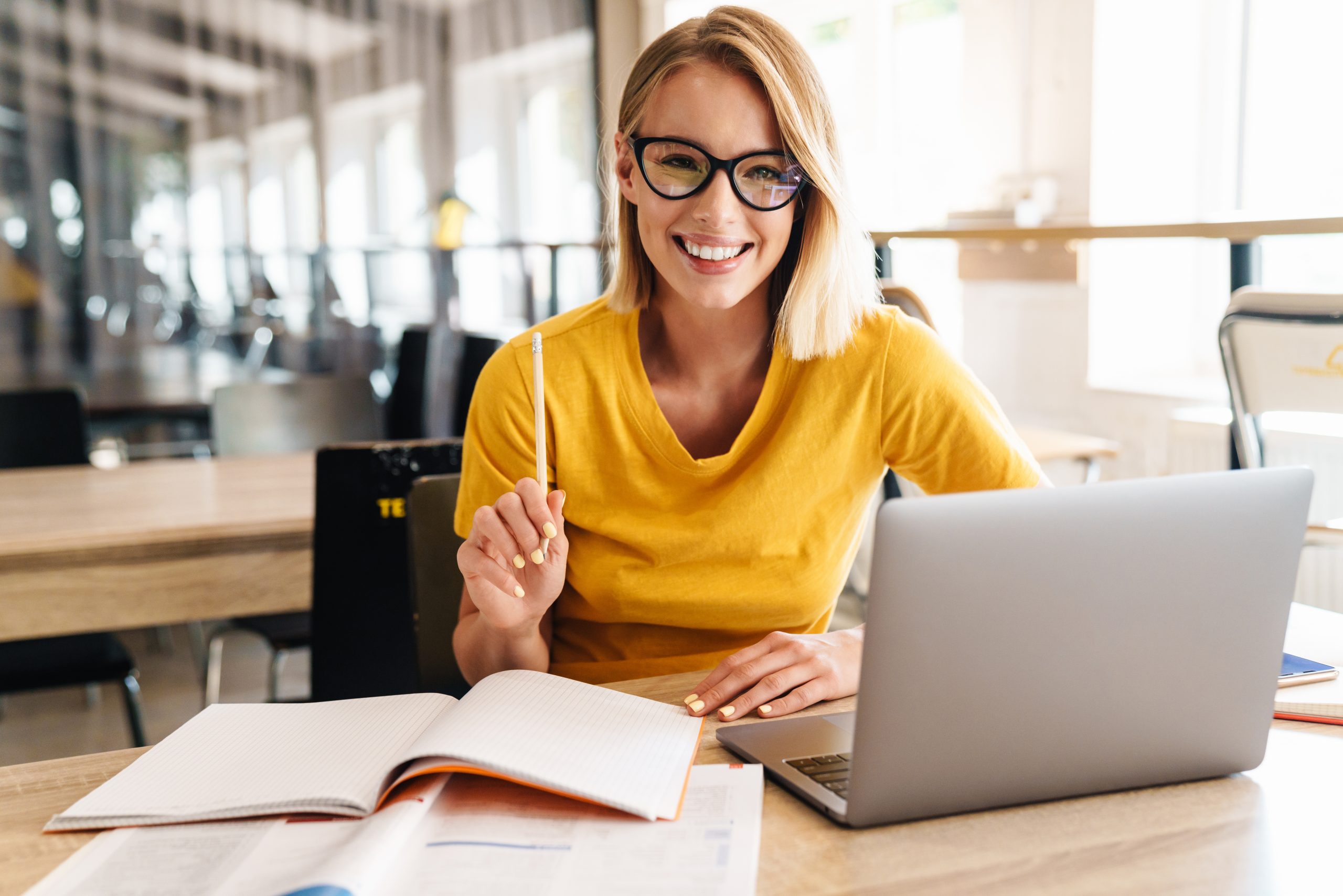 You’ve had time to reflect over the summer break and you’ve come to the decision that a new job is on your list of goals for the year. Good for you!
Perhaps you’re looking for greater job satisfaction, more money, better corporate culture, more variety, more flexibility, a leader who inspires you or to have a greater impact. Whatever the reason… you know that it’s going to take time and energy. 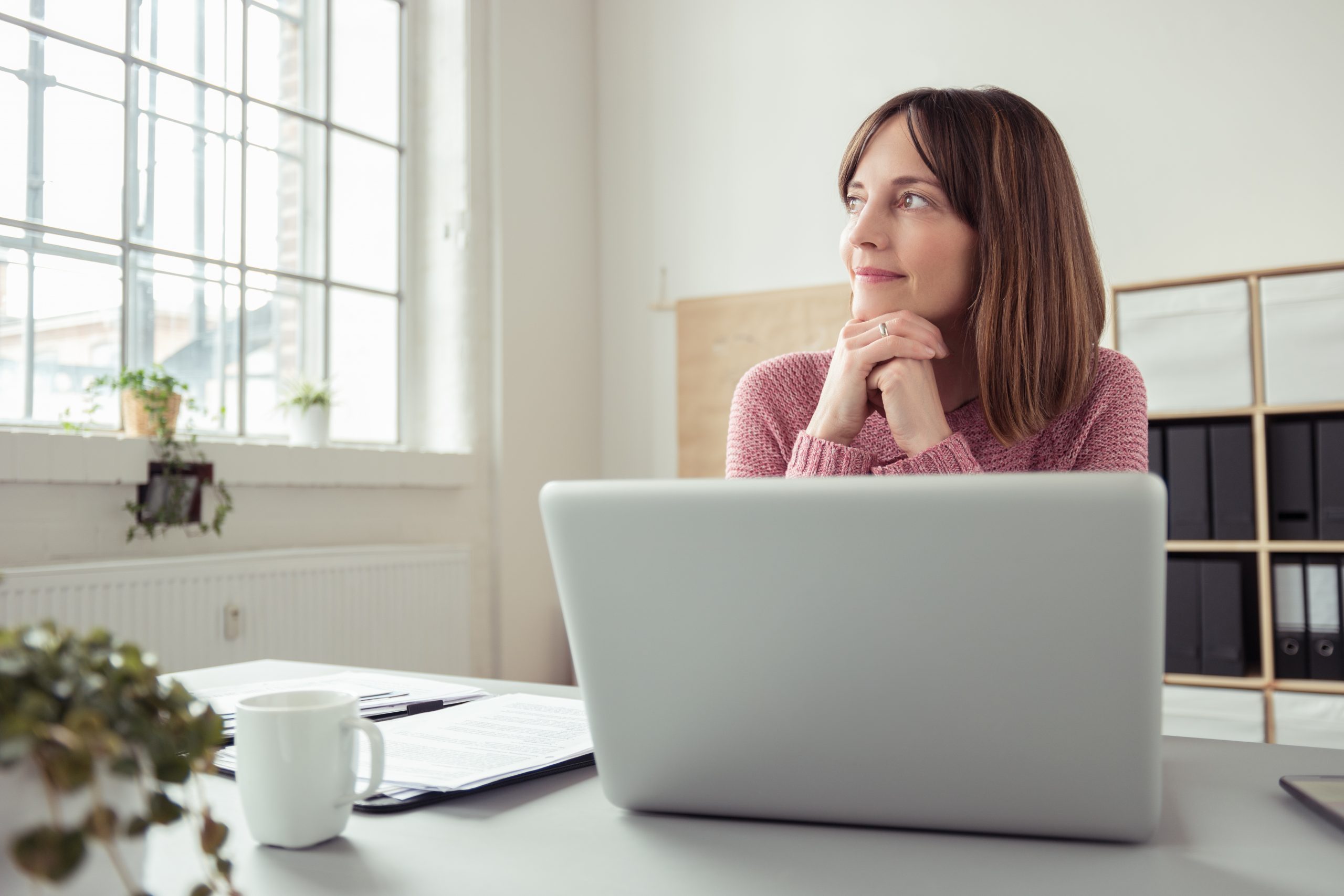 There is no doubt that this is a very busy time of the year. There are the projects to complete, end of year functions to attend, shops to navigate and the odd family drama to attend to.
I am sure you don’t need me to add anything more to your long “to do” list. 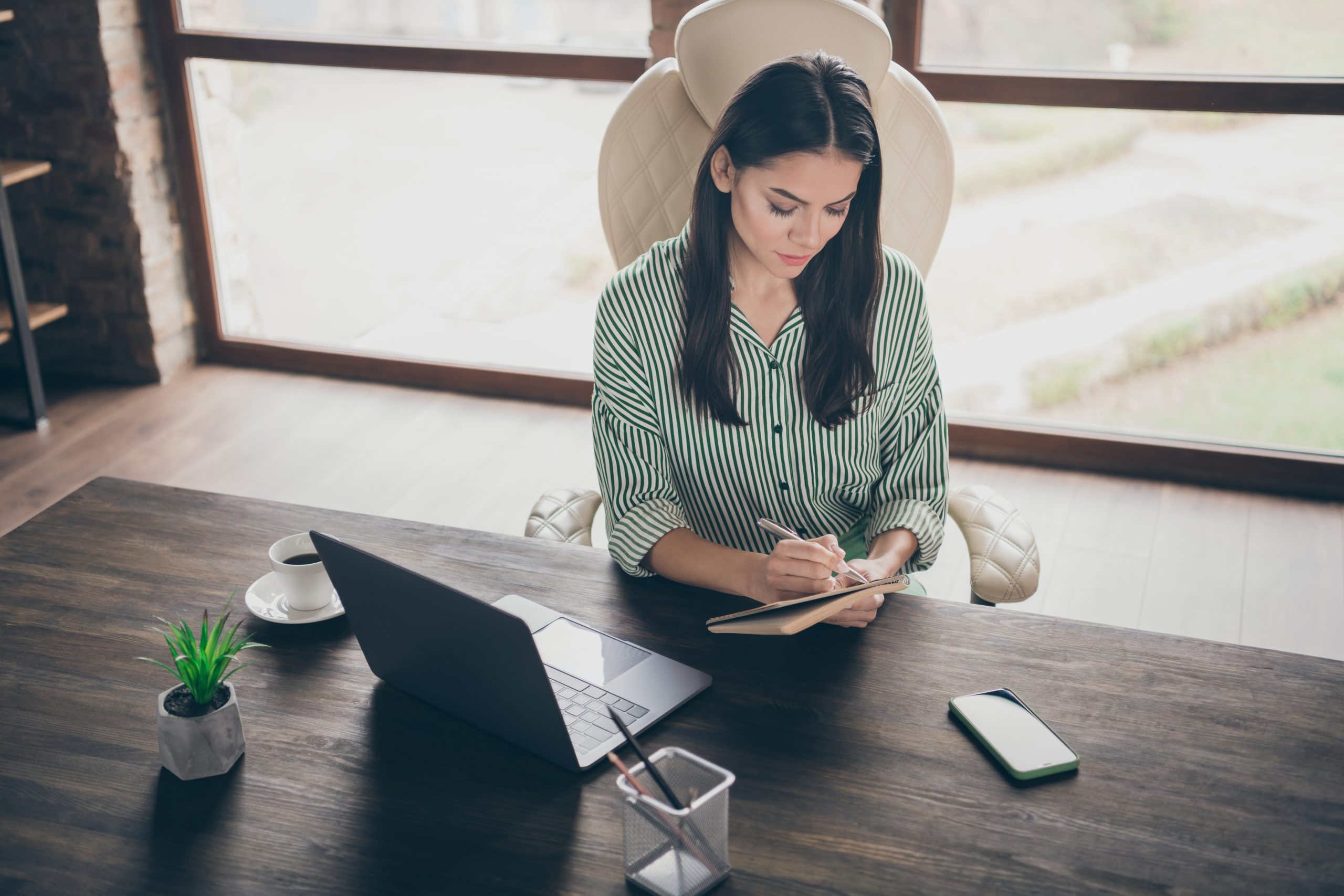 10 step checklist to close out…

There is no doubt that this is a very busy time of the year. There are the projects to complete, end of year functions to attend, shops to navigate and the odd family drama to attend to.
I am sure you don’t need me to add anything more to your long “to do” list.